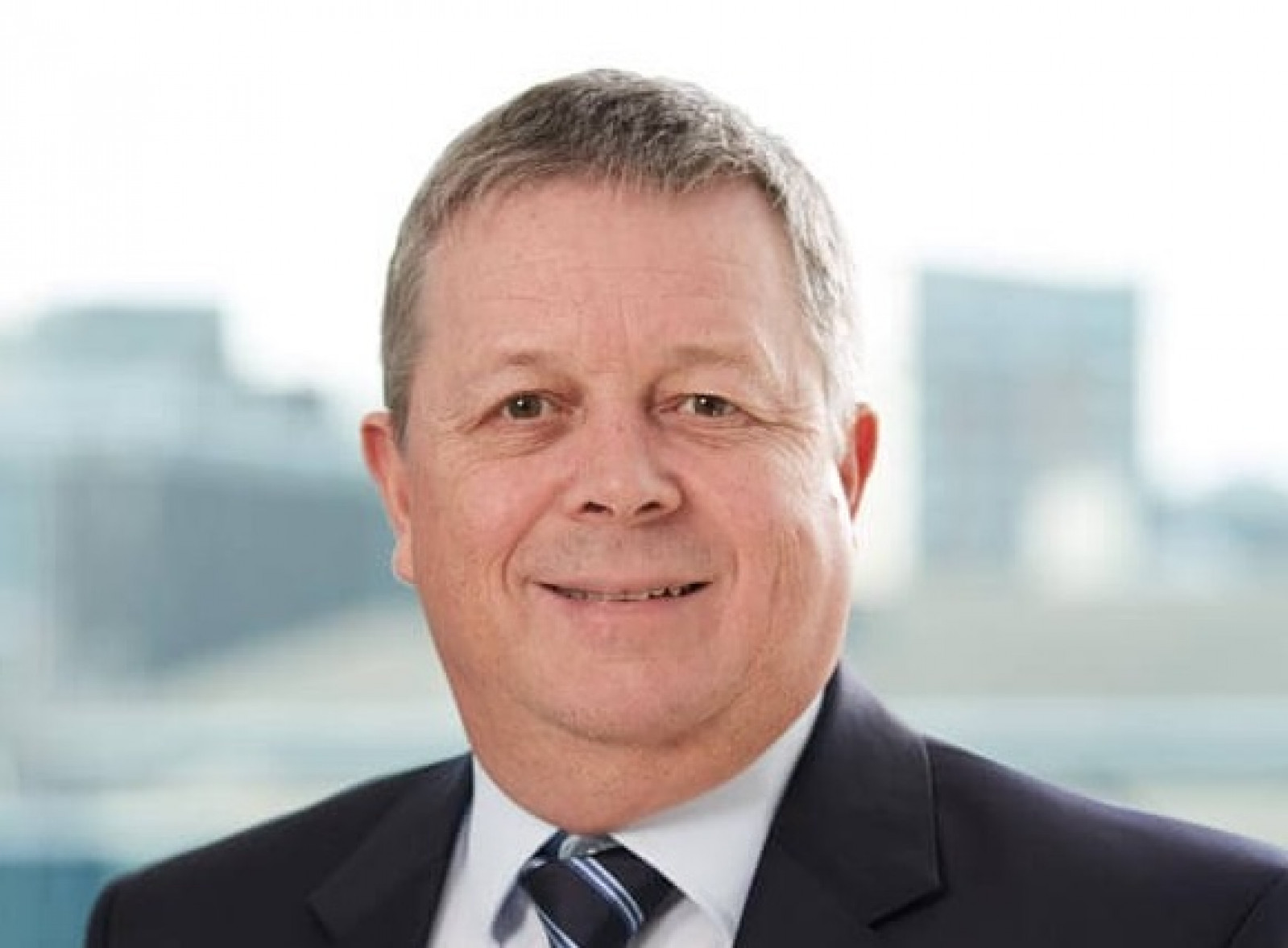 The national law firm has seen turnover increase to £241.8m for the financial year 2017-18, representing a 53% rise over that timeframe and growth of 3% year-on year.

Pre-tax profit in 2017-18 of £12.1m was similar to the previous year (2016-17: £12.3m) despite a strong trading performance across the group. The flat performance was due to a number of one-off costs intended to position the business more strongly for the future.

As well as a market-leading personal injury division, Irwin Mitchell also saw growth in its Private Wealth division which was launched just 18 months ago and was named as a top tier firm in the eprivateclient rankings. The law firm’s Business Legal Services division also continues to grow and was named in the top 10 most active UK M&A legal advisers in 2017 by Experian.

Outside of legal services, Irwin Mitchell’s group companies Ascent (debt collection for banks and SMEs) and IM Asset Management, which has over £600m funds under management, continued to perform well and Irwin Mitchell has also completed more than 2,000 tax returns through its tax advisory service.

Throughout 2017-18 Irwin Mitchell continued to invest in its operations, technology and people with a move of its Manchester office to new premises in central Manchester.

The firm also performs strongly on diversity figures with its partner and associate cohort now 54% female and Irwin Mitchell was one of the first firms to include full data for partner pay as part of its gender pay gap figures, which were lower than the national average and the legal sector average.

Andrew Tucker, group chief executive at Irwin Mitchell (pictured)said: “Our trading performance in the past year was very strong and we’re increasingly seeing all parts of our business working together to deliver the services our clients truly value whether that is related to business or their personal lives. More and more of our clients are using multiple services with us as they recognise that it makes sense to simplify their range of advisors.

“We are also investing more than ever in ensuring our people are well looked after and have the resources available to meet our clients’ needs.

“It’s also very pleasing to see the focus on our clients’ needs being clearly represented through our client feedback programme where we were recently certified as a five-star firm on Trustpilot – the highest ranking available – which is based on more than 1,000 reviews.”

Other key milestones for Irwin Mitchell during 2017-18 were: