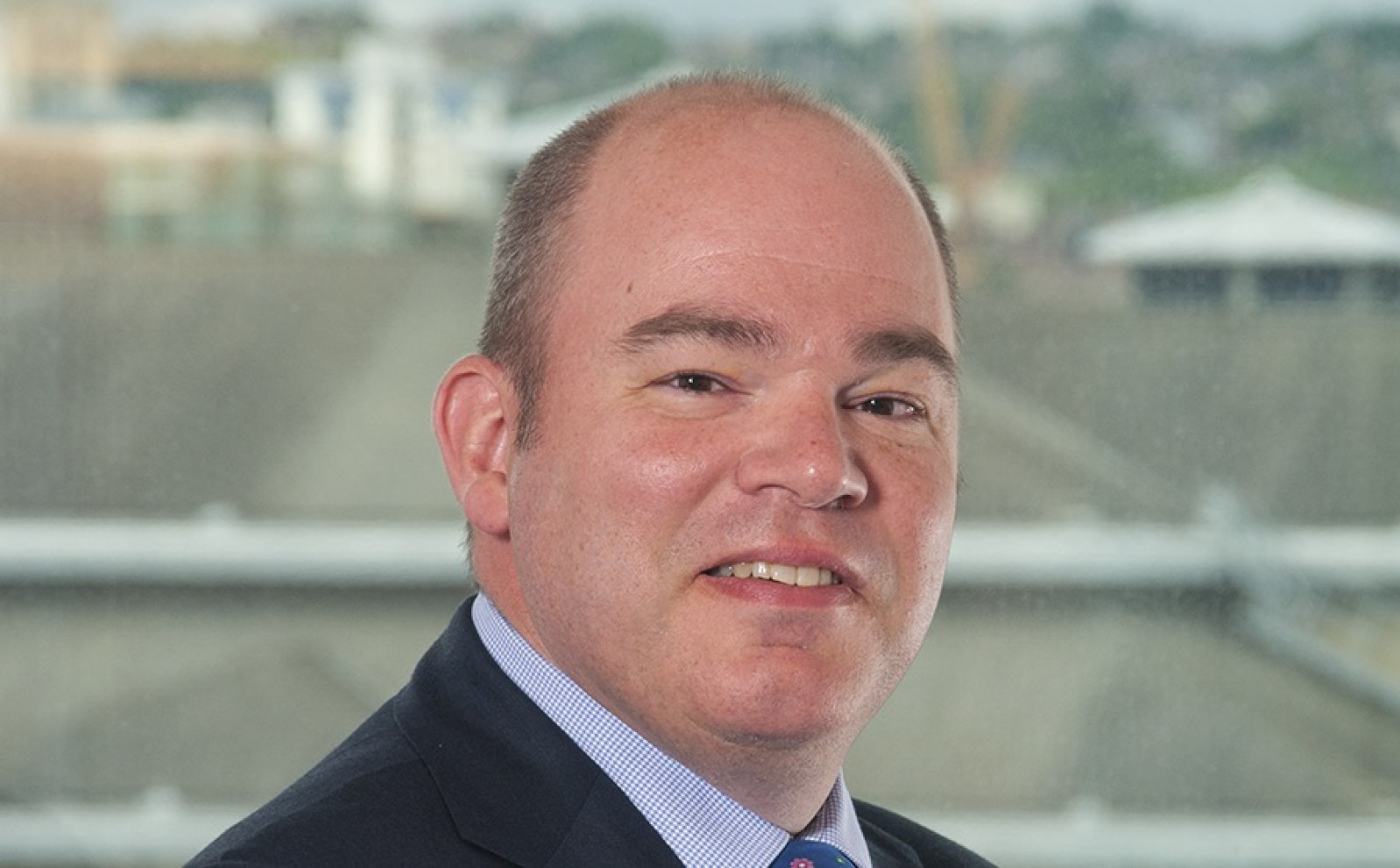 The economy of Leeds is expected to be the second fastest for jobs growth in the first three months after the UK’s scheduled leave date from the EU, according to a new report.

The UK Powerhouse study is produced by law firm and Manufacturing Advisory Service sponsor, Irwin Mitchell and the Centre for Economics and Business Research (Cebr). It predicts that year-on-year employment growth in Q2 2019 in Leeds will be 2%, putting the city ahead of rivals such as Birmingham and Manchester.

Sheffield is in 15th position in the league table with 1.3% growth in jobs whilst York is in last place with a 0.5% reduction in employment levels.

The report said that Leeds is in a strong position due to its diverse economy, with a large number of jobs in financial and business services and also a significant number of workers in retail, leisure and the visitor economy, construction, manufacturing and the creative and digital industries.

Looking at the region more broadly, it adds that while Yorkshire presents some important opportunities for long-term growth, much of this appears to be concentrated in cities such as Leeds which are already well-established. This is in contrast to the towns and cities in Southern England where economic activity has seen expansion into other cities in the area, supported by growing transport links.

Paddy Sturman, partner and Head of Business Legal Services at Irwin Mitchell in Leeds, said: “These figures reveal that the departure from the EU will coincide with a slowdown in the level of economic growth in Leeds. However the city is expected to outperform most other cities in the study from an employment point of view, boosted partly by its knowledge-intensive business services sector and the growth of our digital tech sector.

“Leeds is an attractive place to work and live and the recent announcement by Channel 4 to move its Head Office here is testament to what the city has to offer.”

He added: “There are a wide variety of issues that are created specifically by Brexit and the economic environment that it is expected to create. It is encouraging to see that businesses are getting themselves prepared for what is around the corner, both in terms of dealing with the challenges, but also the many opportunities that will develop.”